We believe in the individual, and empower organisations and their people to thrive.

Using the latest in learning solutions design and technology, we make learning and behaviour change stick. Our rich proven content portfolio leverages over 100 years’ experience and enables us to tackle business challenges at scale and deliver measurable results.

We partner with clients to provide scalable, flexible, global learning solutions. With offices across the globe, Tack TMI delivers in 55+ countries and across 37 languages – in-person, virtually and digitally.

Tack TMI are proud to be a part of Gi Group Holding – Italy’s largest multinational staffing company and one of the world’s largest services provider dedicated to the development of the labour market. Tack TMI leads Gi Group’s Learning & Development Practice and is joined by other Practices, covering every aspect of Talent and Development – from Recruitment (Temporary, Permanent, Professional and Executive) to Outsourcing, Outplacement and HR Consulting.

We deliver your business outcomes

Your business is our work. We are passionate about delivering a lasting impact in your organisation, through our Learning and Development solutions, including:

Why clients choose us

The footprint of our
global network

With physical offices around the world and the ability to deliver in 37 languages, we deliver learning to a consistent global standard while adapting to local cultures and the specific needs of your learners.

We are proud to have a toolkit of high quality, research-based solutions that are proven work. At the same time, we have the ultimate flexibility to customise learning content to your business reality and requirements.

That way, our solutions specifically address your needs, while minimising the needs for (and cost of) bespoke learning design. business.

Our commitment to quality & consistency

From a single day’s training to a global intervention for thousands, we are committed to delivering lasting impact for every individual and organisation we work with.

We deliver programmes of all different sizes on time, to a high quality and with the latest in learning design and delivery.

Since 2016 we have operated as one joint Tack TMI Network, under the stewardship of Gi Group, who acquired the businesses at that time. This strategic move by Gi Group was designed to accelerate its learning culture (linked to their values), provide Tack TMI’s solutions to their existing clients, and provide Tack TMI with the conditions to further accelerate its growth and reach.

Prior to this time, Tack and TMI operated independently – each with a unique history and DNA, but shared beliefs that hold true today. As Tack TMI, we provide the best of both worlds together, in our motto. We believe in the individual.

The UK’s first Sales Training Company, founded on a focus on customer-centricity – brought to life through the “You, We, I” concept.

Tack began with a small UK family business back in the 1930’s. George Tack – an engineer, and his brother Alfred – a natural salesman, established ‘NuAire’ in 1937, producing and selling ventilation and heating systems.

Employing a large team of commission-only salespeople, the Tack brothers developed an internal sales training programme that yielded outstanding results. Word of ‘Tack’s Training’ travelled fast within UK industries and many people from different businesses came to observe and learn professional selling skills, centred on the customer-centric “You, We, I” concept.

The entrepreneurial brothers recognised a new market for sales training and decided to share their expertise officially, through the foundation of an independent training and development business. The ‘Tack School of Salesmanship’ was established in 1948.

A holistic approach to personal development, authoring your life and story in an intentional way.

Time Manager International, TMI, was founded in Denmark by Claus Møller in 1975. He believed that it is the emotional development of individuals that is the secret to transformation. Since its foundation, TMI has directly influenced and inspired more than 6,000,000 people worldwide.

TMI has changed the relationship between many service providers and their customers – our training and communication methods helped SAS (15,000+ people trained) and British Airways (36,500+ people trained), transform their service and profit performance in the 1980’s. 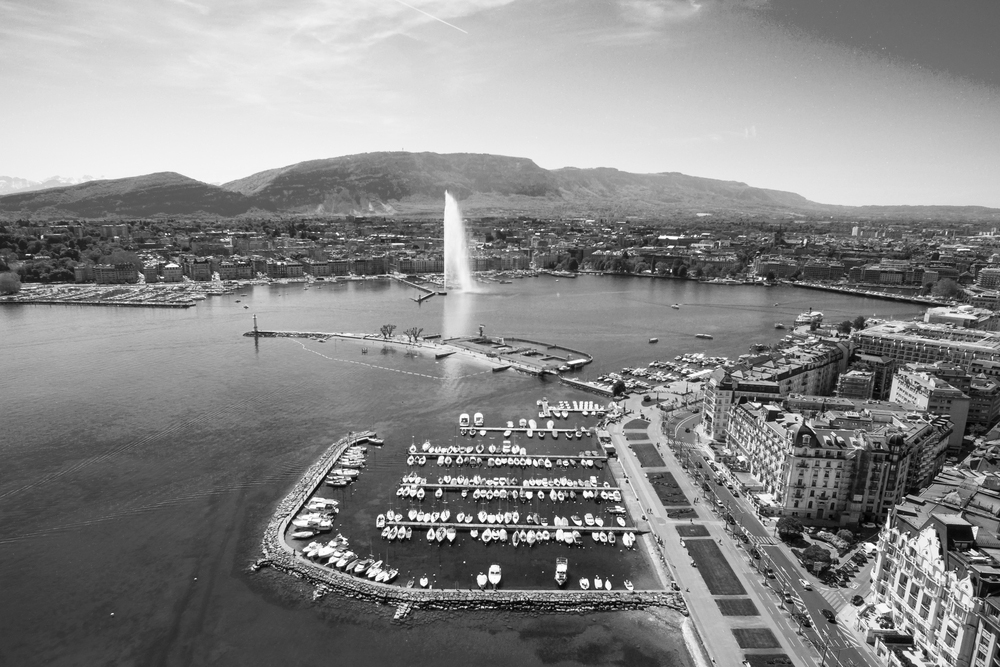 Tack TMI Switzerland was born from the partnership between Gi Group, one of the top 10 HR and professional services companies in the world and Interiman Group, the leader in staffing and HR solutions in Switzerland.

Thanks to our strong and successful presence in the Swiss market for over 20 years, we built a strong level of trust and expertise for understanding our customers’ needs and providing the right diagnostics and solutions for them.

Click through to take a look at our key achievements over the years.

The start of Tack International's network

Foundation of TMI by Claus Moller in Denmark

TMI: Claus Moller named as one of the nine “Quality Gurus”

TMI: Introduction of the “Employeeship” Concept

TMI: Introduction of the “Complaint is a Gift” Concept

TMI: Partnership with the Greek Olympic Games in Athens

STAY CONNECTED - FOLLOW US LINKEDIN
Back to the top